In Christianity, the Apostles (Ancient Greek: ἀπόστολος apostolos, one sent forth as a messenger)[1] were missionaries among the leaders in the Early Church and, in the Epistle to the Hebrews,[3:1] Jesus Christ himself.[2] The term was also used, especially by the Gospel of Luke, for “the Twelve,” Jesus’ inner circle of disciples (students).[2] They were, according to the Acts of the Apostles and Christian tradition, disciples whom Jesus of Nazareth had chosen, named, and trained in order to send them on a specific mission: the establishment of the Christian Church by evangelism and the spreading of the “good news“, after being sent the Holy Spirit as “helper” (Paraclete) in this task at Pentecost. 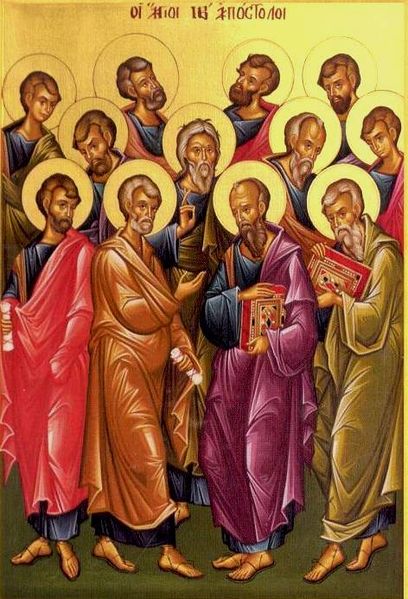 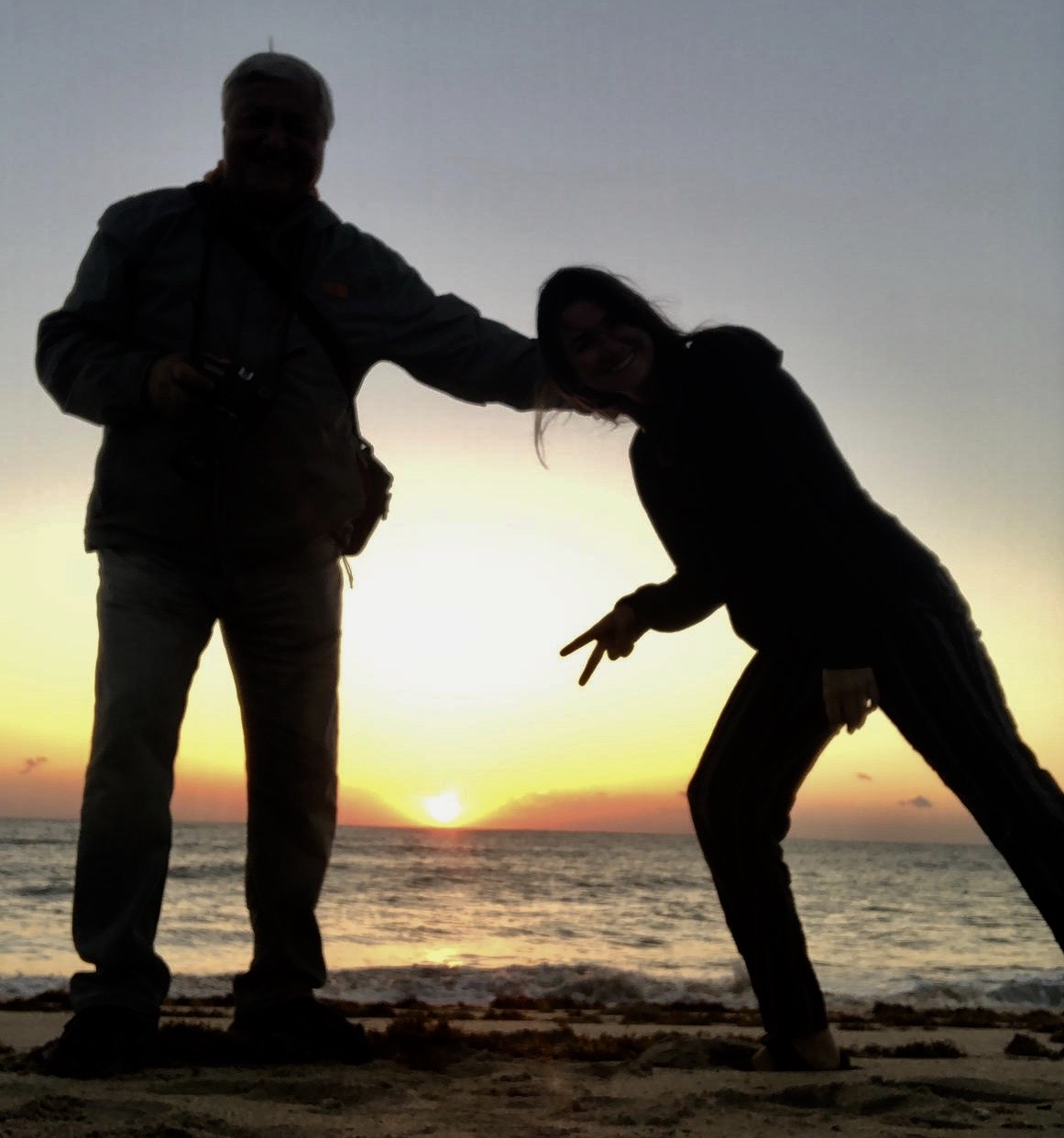